The last stage in Erikson’s original conceptualization is Old Age, usually thought of as beginning at age 65 and ending with death.  During this stage the individual struggles with integrity versus despair.  This is a time when many engage in a life review to consider the worth of their experiences.  Out of this life review the elder person arrives at either a sense of integrity that may lead to wisdom or to despair.

As the Eriksons entered their late 80s they began to realize that eight stages were not enough to describe the life experience.  They began to interview other people at this age and found that this led them to discover a fascinating new stage.  Joan Erikson, who had always been a silent partner in her husband’s work, completed work on the ninth stage of psychosocial development from notes made by her husband before he died and from her own observations. In the late 80s and early 90s life brings greater demands; daily, one is confronted with new problems to tackle. Joan Erikson writes that in the ninth stage the old person confronts all previous eight stages again, but this time all stages converge at the same time. On top of that, the negative pole now takes the dominant role over the positive. For instance, instead of confronting trust versus mistrust, in the ninth stage the elder confronts mistrust versus trust.

Despair becomes even more of a lurking possibility in the ninth stage than it was in the eighth. In this stage, with the increased loss of physical abilities, elders often begin to mistrust themselves and the environment. Autonomy is being continually whittled away. For example, just the simple wanting of a sandwich can leave you in a state of dependency.  Heaven forbid you should want that sandwich prepared in a special way, the way you once prepared it for yourself.  During this stage other people, even your own children, tell you what to do.   This may cause the older person to become disagreeable as a way of asserting even a modicum of adult autonomy.  Through empathy the caregiver can perhaps ameliorate some of the elder relative’s shame and doubt.  As difficult as it may be, allowing the elder to participate in his/her own decision-making as much as possible may lessen some of the negativity in the interaction.

With increasing age older people often do lose their sense of place.   They may no longer have an ascribed role to play either through work, in the family or may even be placed into retirement living Not knowing where they fit erodes even the most carefully formed identity and causes elders to feel isolated.

The primary difference between the ninth stage and the eighth stage is that in the ninth stage the elder no longer has the “luxury of retrospective despair over their life.”  They are likely to be more involved with what body part will stop working that day.  Or what special friend may be gone tomorrow.  All this sets them up for despair.  However, all is not as bleak as it seems.  If the old person can get past the despair the way is made clear for gerotranscendence.  Gerotranscendence is the stage at which the elder person is peacefully ready to move on to the next stage of existence. 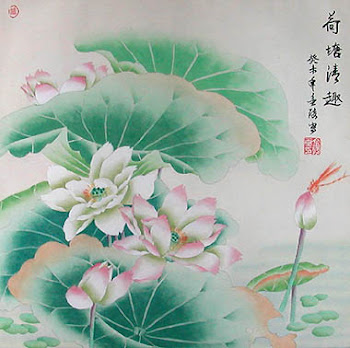